Thank you to all of our golfers who came out to support the Pediatric Brain Tumor Foundation on Monday, Oct. 26th. We had a great time despite the rain and together we raised $10,000 for the kids!

Congratulations to our winners of the day:

Closest to the Pin – Todd Collins

A word from the Pediatric Brain Tumor Foundation-GA Chapter:

“PBTF-GA is the first line of support for hundreds of children battling brain tumors and their families in Georgia, and, in some cases, eight other states. Our programs include social, emotional, educational, and financial assistance. As you can imagine, these are services much needed and appreciated by families who are going through a very difficult journey. Our Chapter is also proud to be a part of the largest nonprofit funder of pediatric brain tumor research.

At the Pediatric Brain Tumor Foundation-GA Chapter, we consider it an honor to be a client of The Barter Company, and we are extremely grateful to receive the proceeds from this important event. On behalf of all of us – and the many children and families we serve – thank YOU for your part in making the event a success!”

Today is National Cat Day and we’d like to give a shout out to our lovable office cats, Roscoe & Bobo! If you’ve ever been to our office, then chances are you’ve been greeted by one of our friendly office cats. Since joining our team in 2008 after being rescued from the Cherokee County Animal Shelter, they’ve helped to make our office a fun place to work. Not only do they greet everyone who comes through the front door, they help boost the moral and create a happy environment to work in. Throughout the day, they make their rounds to visit each employee. They enjoy sun bathing in the conference room and chasing each other down the halls. They are so loved that staff members come check on them over the weekend to say a quick hello and make sure they have enough to eat! So in honor of National Cat Day, we want to celebrate our wonderful office cats and invite you to come meet them if you haven’t already! Here are some photos of a day in the life of Roscoe & Bobo:

This week’s “Pet of the Week” is Hocus Pocus, an adorable 1 year old female Yorkie blend.

Hocus Pocus is going to cast her spell on you!  The spell of love.  This wonderful gal is going to have you smiling from ear-to-ear in no time.  Her joyful disposition is infectious.  She is fantastic with other dogs and truly enjoys their company.  She is a little shy when she first meets people, but warms up very quickly.  She has the fun personality that should make a great fit for almost any family.  If you are spellbound, come adopt Hocus Pocus today!

Check out more info on this sweet girl here.  Mention TBC when calling or visiting and receive $50 off the adoption fee! Together let’s help find these animals loving homes!

Pet of the Week – Meet Samara

This week’s “Pet of the Week” is Samara, an adorable 3 year old female Siamese cat.

This sweet little girl just arrived at Atlanta Pet Rescue and is ready to find her forever home. Check out more info on this sweet girl here.  Mention TBC when calling or visiting and receive $50 off the adoption fee! Together let’s help find these animals loving homes!

National Bosses Day is TODAY, Friday, Oct. 16. To celebrate, we had some fun with our selfie stick and our fearless leader!

If you’re looking get a laugh or find a quote to thank your boss, then look no further! We have compiled a list of 27 quotes that will be perfect for the occasion:

1. “Show me a man who is a good loser and I’ll show you a man who is playing golf with his boss.” — Jim Murray

3. “No man goes before his time, unless the boss leaves early.” — Groucho Marx

4. “The key to being a good manager is keeping the people who hate you away from those who are still undecided.” — Casey Stengal

5. “There is only one boss. The customer. And he can fire everybody in the company from the chairman on down, simply by spending his money somewhere else.” — Sam Walton

6. “If you tell the boss you were late for work because you had a flat tire, the next morning you will have a flat tire.” — Cannon’s Law

7. “Don’t worry about people stealing your ideas. If your ideas are any good, you’ll have to ram them down people’s throats.” — Howard Aiken

8. “One measure of leadership is the caliber of people who choose to follow you.” — Dennis A. Peer

9. “A good boss is a person who can tolerate my complaints and still manage to say hello to me everyday.” — Byron Pulsifer

10. “If you think your boss is stupid, remember: you wouldn’t have a job if he was any smarter.” — John Gotti

12. “In many businesses, today will end at five o’clock. Those bent on success, however, make today last from yesterday right through to tomorrow.” — Lawrence H. Martin

13. “The best leader is the one who has sense enough to pick good men to do what he wants done, and self-restraint enough to keep from meddling with them while they do it.” — Theodore Roosevelt

14. “There is no failure except in no longer trying.” — Elbert Hubbard

17. “Accomplishing the impossible means only that the boss will add it to your regular duties.” — Doug Larson

18. “The world is divided into people who do things — and people who get the credit.” — Dwight Morrow

19. “The secret of successful managing is to keep the five guys who hate you away from the four guys who haven’t made up their minds.” — Casey Stengel

22. “Management by objective works — if you know the objectives. Ninety percent of the time you don’t.” — Peter Drucker

23. “People ask the difference between a leader and a boss. The leader leads, and the boss drives.” — Theodore Roosevelt

25. “The ear of the leader must ring with the voices of the people.” — Woodrow Wilson

26. “The best teacher is the one who suggests rather than dogmatizes, and inspires his listener with the wish to teach himself.” — Edward Bulwer-Lytton

27.”The country is full of good coaches. What it takes to win is a bunch of interested players.” — Don Coryell

This sweet little guy just arrived at Atlanta Pet Rescue and is ready to find his forever home. Check out more info on this sweet boy here.  Mention TBC when calling or visiting and receive $50 off the adoption fee! Together let’s help find these animals loving homes!

Fun With the Fall Weather 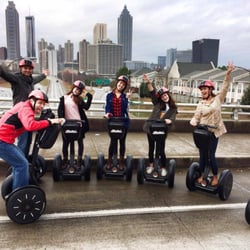 Watch the leaves change and enjoy the beautiful fall weather by doing some of these fun activities on trade: 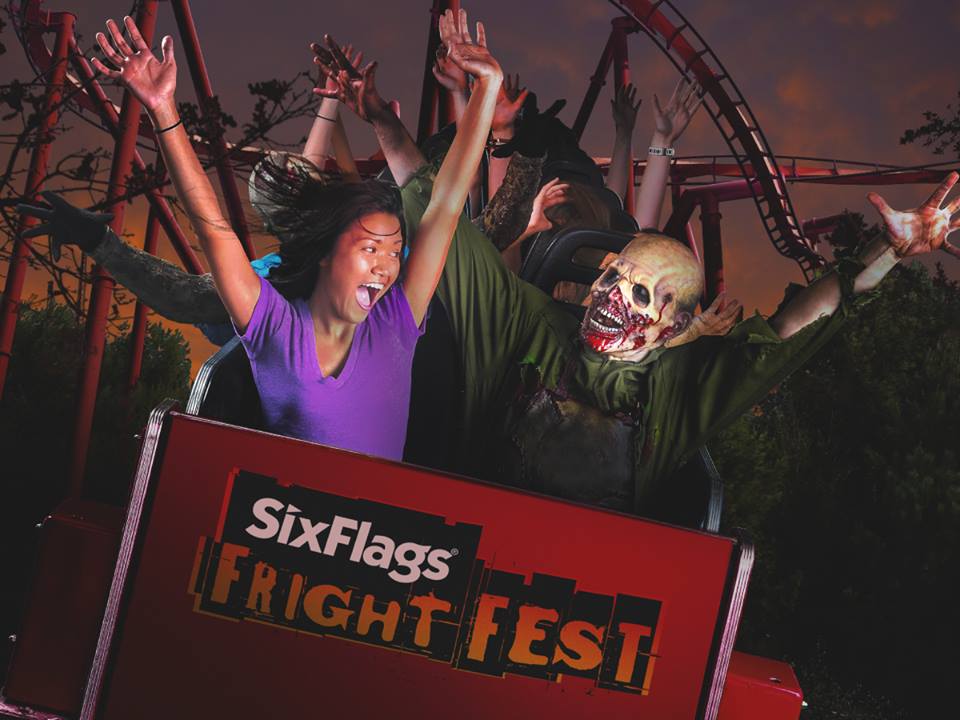 Thrills by day, and frights by night!

Different events on each weekend in October:

October 10 | Bring your dogs to come bark at the moon, and dress them up in your favorite costumes!

October 18 | Tyson and State Fair invite you to enjoy all the tricks and treats that they have to offer!

November 1 | Do you want a fun way to get rid of your old Halloween pumpkins? Come launch them into the sky at Six Flags!

Then and Now Auto Restoration|  Located in Marietta, it is a complete classic, antique and muscle car restoration facility. Our attention to quality and detail has garnered many national awards. From minor parts and services to complete off frame rotisserie restorations, we can assist with your automotive needs.

Cellairis Gift Cards Are Great For Gifts, Giveaways and Everyday Use

Cellairis, a leader in the mobile accessory business, is now offering gift cards on barter! These gift cards can be redeemed at www.cellairis.com.

Gift cards are great for: